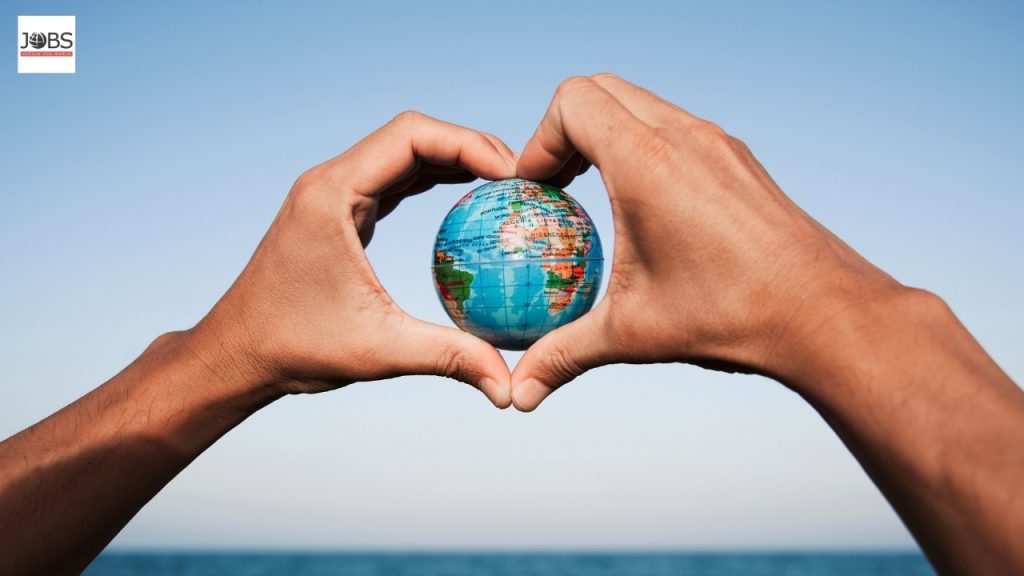 There are 195 countries in the world. But do you know which are the safest countries on the planet? Global Finance Magazine ranked and published a list of 134 countries. Here are the Top-10. Jobs Across the World is delighted to offer you a one-of-a-kind, cutting-edge integrated platform that will supply you with what no […]

Ontario Group Seeks US Technology Workers for Jobs in Canada 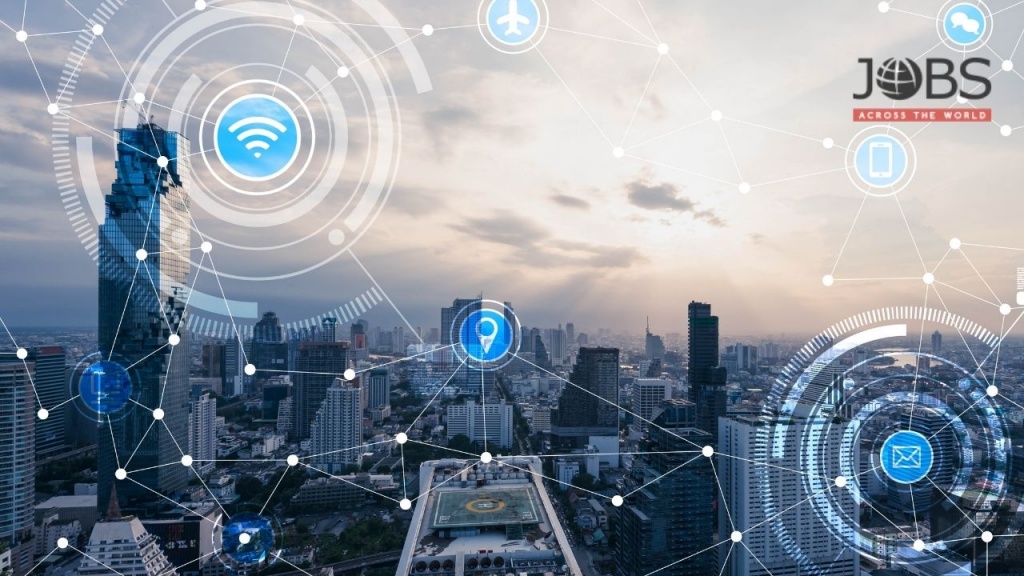 The Waterloo, Ontario, tech sector hopes a $100,000 billboard campaign in California will lure misplaced tech workers to Canada. The recent suspension of the H-1B visa, popular among tech workers, has caused many not to be able to stay in the United States. Communitech is taking advantage of the opportunity of drawing the immigrants who […] 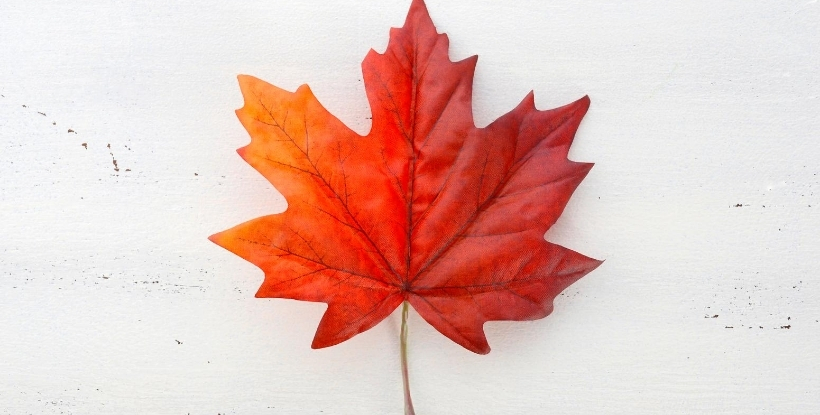 Canada’s big welcome to foreign skilled talent has aided in the reversal of immigrants heading south to the United States and contributed to the Canadian tech sector’s fast growth in the country Pre-pandemic, multinational and domestic tech firms based in Canada were hiring talent at a rapid pace. Toward the beginning of the year, companies […] 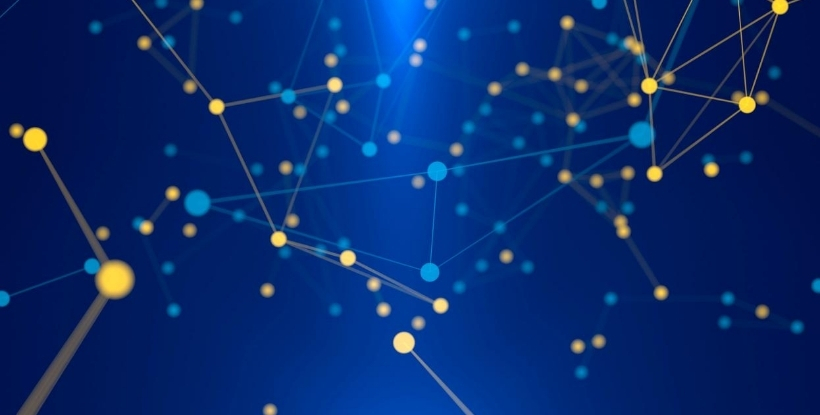 Multiple tech company executives in Canada shared with the Financial Post their number one focus is hiring top talent Benjamin Bergen of the Council of Canadian Innovators said talent is what fuels an innovation economy. People generate ideas, which in turn generates business, making talent 90 percent of the success. Although Canadian universities produce smart […]

Watch: Best Cities in Canada for Employment in the Tech Sector 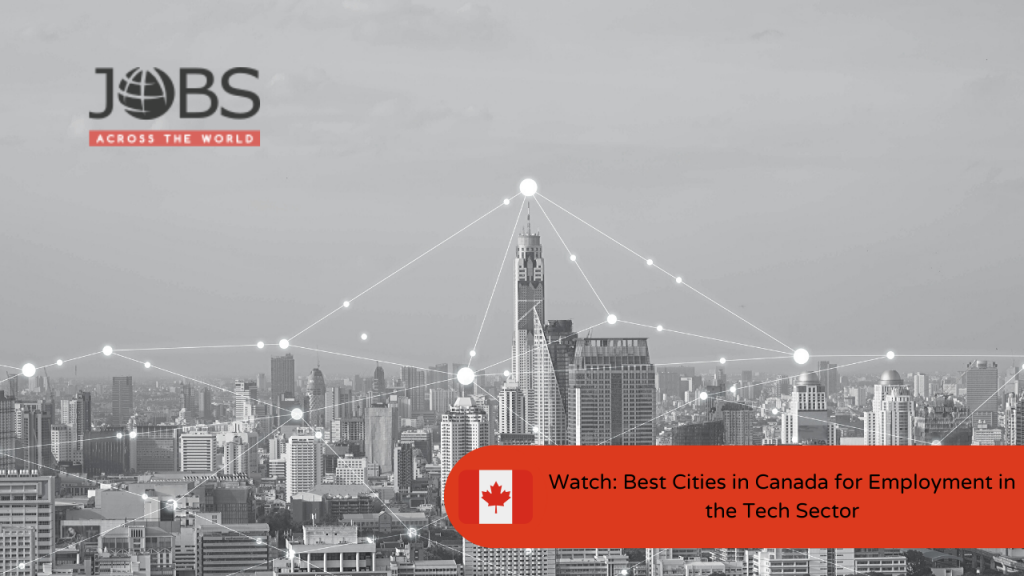 According to The 2019 Canadian Tech Talent Report, these are the top five cities for employment in the tech sector: Toronto – Topped the list with almost 230,000 tech workers. The city received an A+ for the quality of labor. Ottawa – Close to ten percent of the workforce in Ottawa works in the tech […] 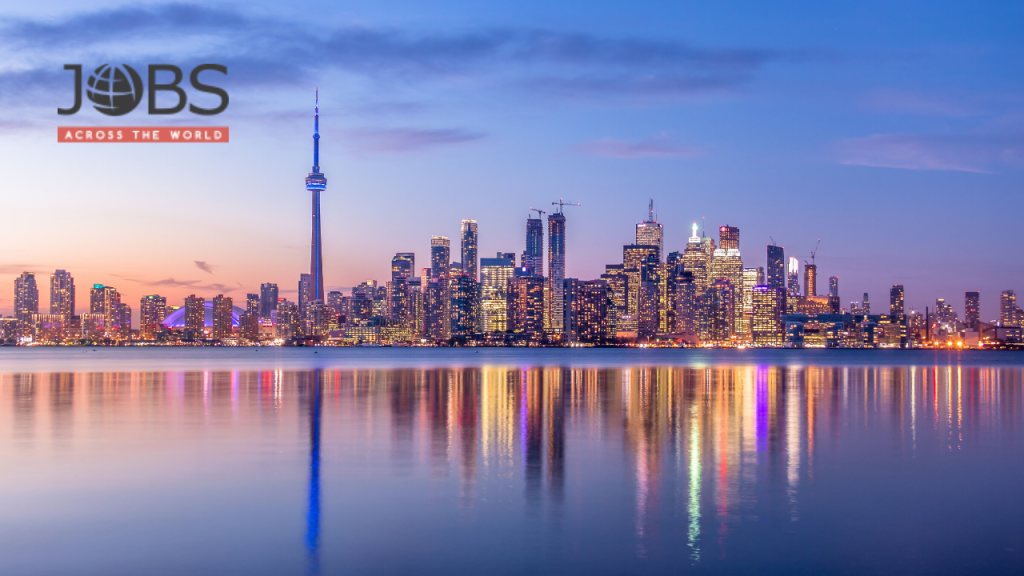 Ontario is experiencing a shortage of skilled workers and feels the need to look outside of the country for help. The economic development minister, Vic Fedeli, says the growth of the Ontario Immigrant Nominee Program would help answer the job market needs of Ontario’s employers. Fedeli requested in a letter to Marco Mendicino, the new […]

More British Seeking Jobs Across the World After Election 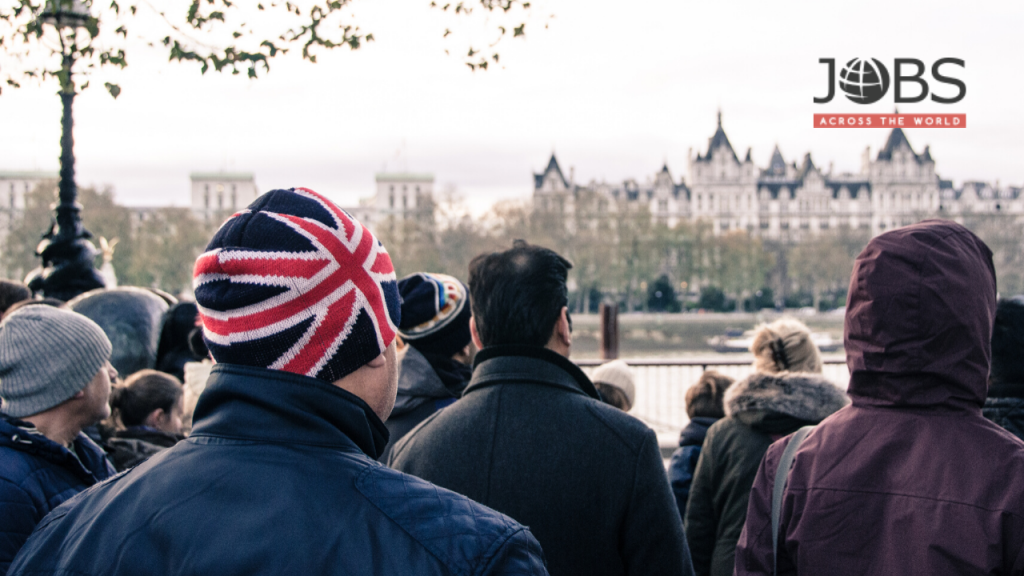 The number of Britons searching online for jobs around the world increased 25% following the results showing that Boris Johnson and the Conservative Party would sweep the 2019 election with a majority. Canada was the number one destination being searched on one global website, with an increase of 111% from the previous week. Ireland saw […]

Top Places to Work in Canada During 2020

If you are looking for a top company to work for in Canada during 2020, Canada’s Top 100 Employers released an excellent list to choose from. These places of employment have built top-notch organizations and the best practices are the norm. Progressive programs push past the status quo to make the workplace better for every […] 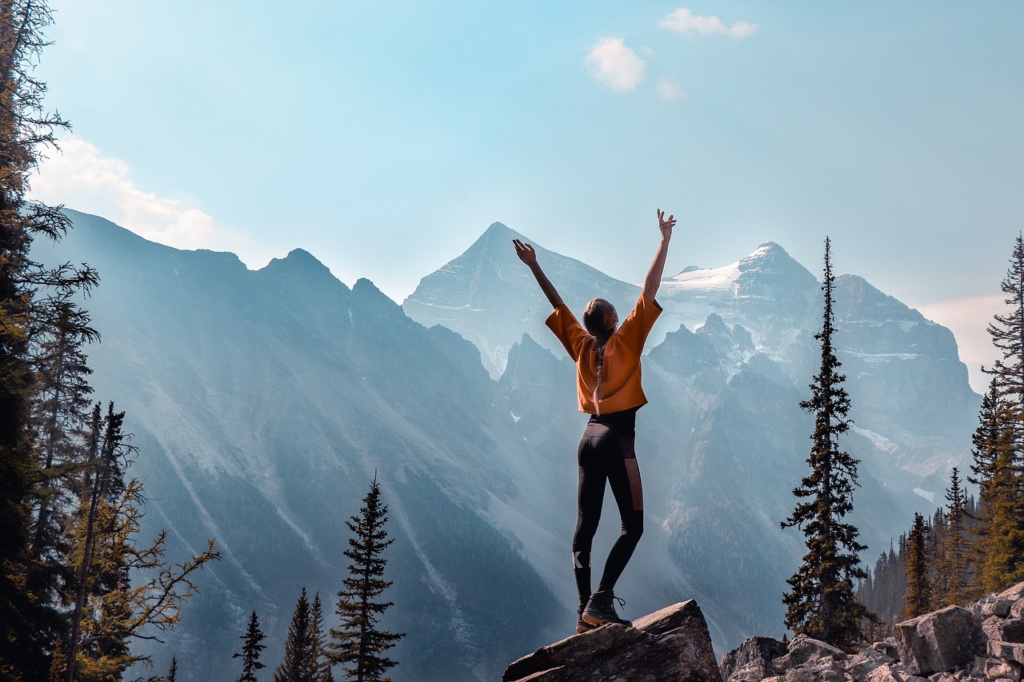 Sathiyaseela Ramesh and her family tried for many years to find a way to leave India and relocate to Canada. Their way was finally found through a recruitment program offered by a small community in south-central Manitoba. The city of Morden has seen its population almost double in the past ten years and mostly because […]