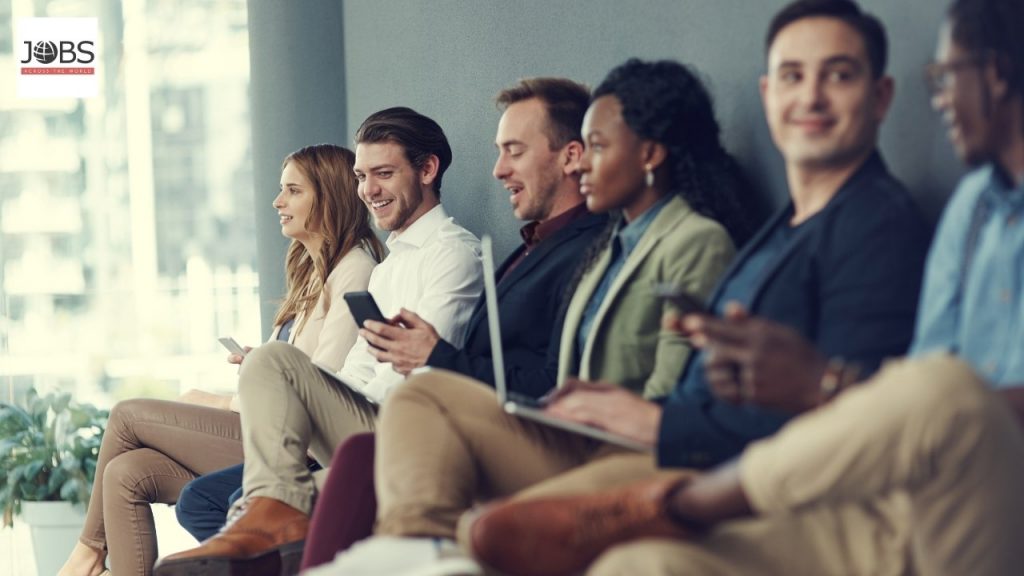 A March 2021 hiring spree in the United States added over 900,000 jobs amid the coronavirus vaccine rollout. The unemployment rate fell to six percent as businesses across the nation began reopening and hiring new employees. The hiring surge was the highest since August 2020 and was pushed by the “continued resumption of economic activity […]

What are the Best Jobs for the Future? Watch 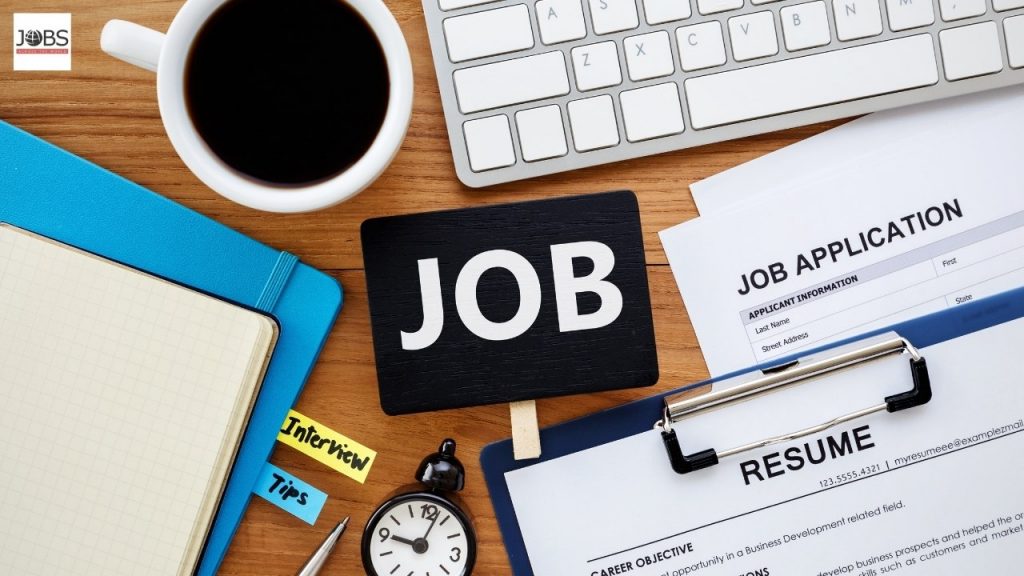 It doesn’t matter if you have a job or if you’re seeking a new one. It’s always important to stay informed. Watch the video and find out what are the best jobs for the future. Do you want to find a job overseas? Contact Jobs Across The World now! https://www.youtube.com/watch?v=1Ey6K4Wkiaw

Jobs Across The World: Jobs with Demand in 2021 – Watch the Video 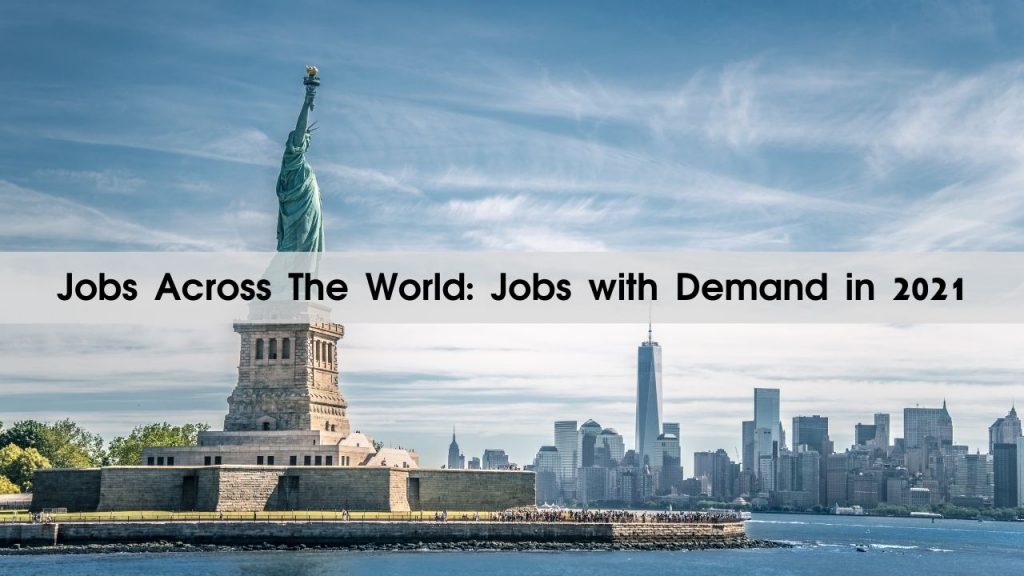 United States of America is a land of opportunities. We at Jobs Across the World found an interesting video with the most demanding jobs in USA for 2021. If you are also interested in live and work in the United States, contact us today! https://www.youtube.com/watch?v=ICcD76SqquU&ab_channel=SiliconValleyGirl Credit: Silcone Valley Girl in YouTube 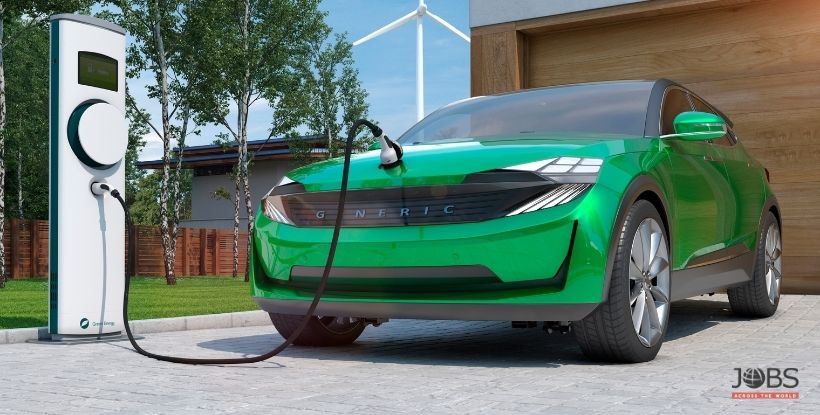 General Motors (GM) plans to hire 3,000 employees who will focus on software development for its push for electric vehicles.  The positions will focus on design, engineering, and information technology. GM will start hiring over the first four months of 2021. Most of the positions will be remote as the automaker has been approving more […]

Watch: America’s Economy Has Been Growing for a Record 10 Years 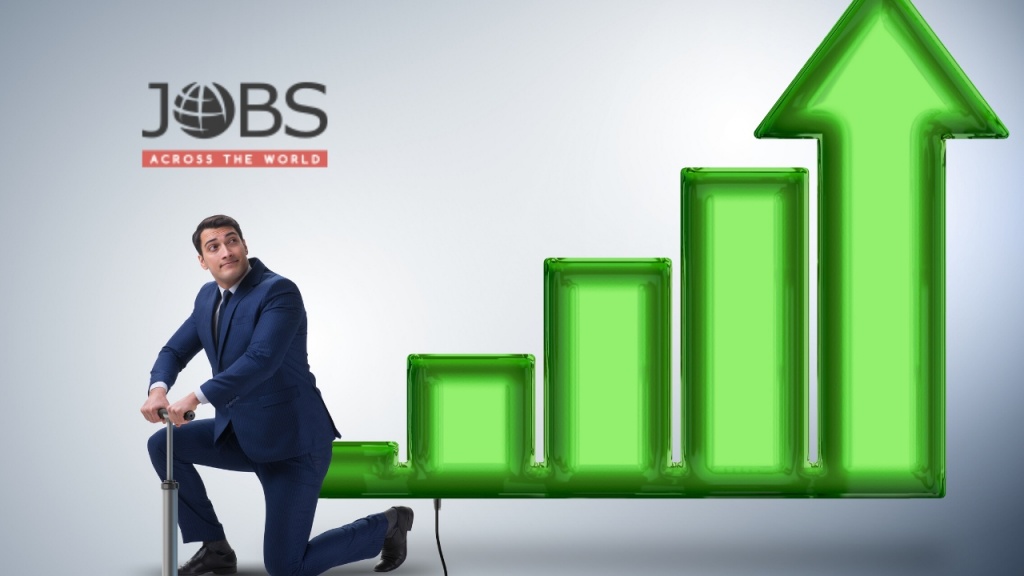 As of January 2020, there has been expansion of the US economy for 127 straight months, making it the longest stretch in the country’s history, according to the National Bureau of Economic Research Watch The Full Video: 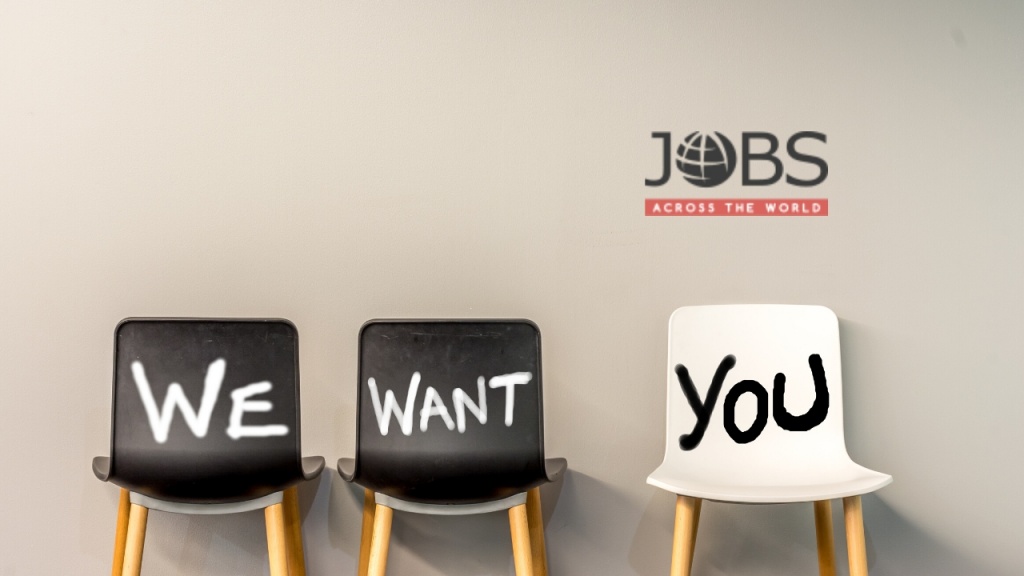 An addition of 225,000 US jobs in January 2020 showed a strong sign of strength for the economy Even with the unemployment rate slightly increasing to 3.6 percent, the jobless rate has stayed close to a 50-year record low. Construction and health care were the sectors with the most robust US job growth, as well […]

US Employment Soared by 2.1 Million New Positions During 2019 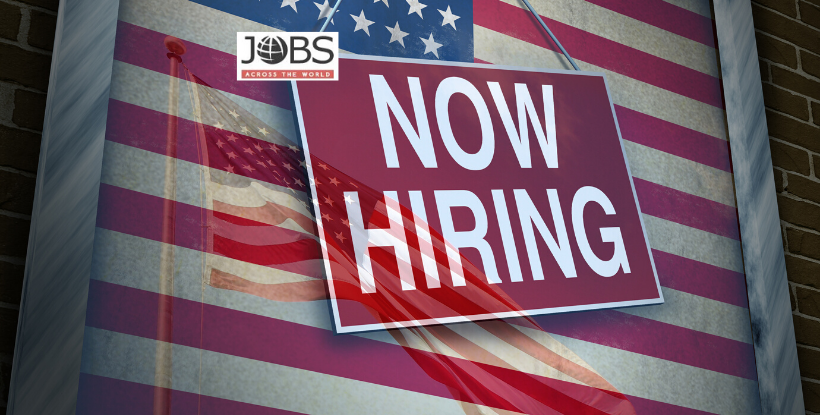 The US economy added over two million jobs in 2019. The steady hiring increase during the expansion of jobs has been contributing to gains in consumer spending. Retail sales during the holiday shopping period grew by 3.4 percent over 2018, according to Mastercard Spending Pulse. These statistics contributed to a swell in hiring in retail, […] 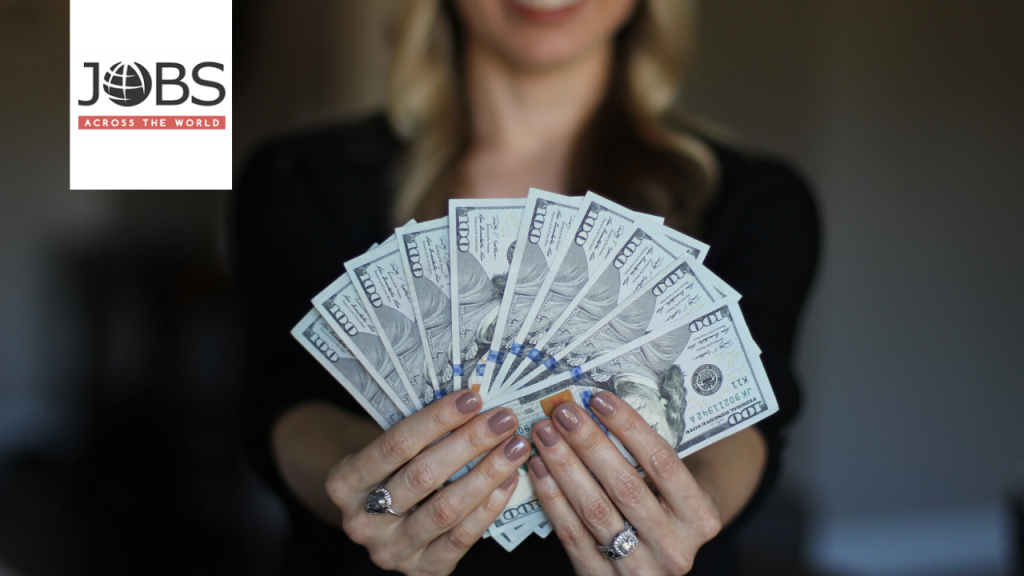 The new year started with millions of Americans making more money. There were a record number of states, cities, and counties in the US raising the minimum wage. Over 20 states, 26 cities and counties increased the baseline pay on January 1, 2020. Looking ahead in the year, another four states and 23 cities and […]