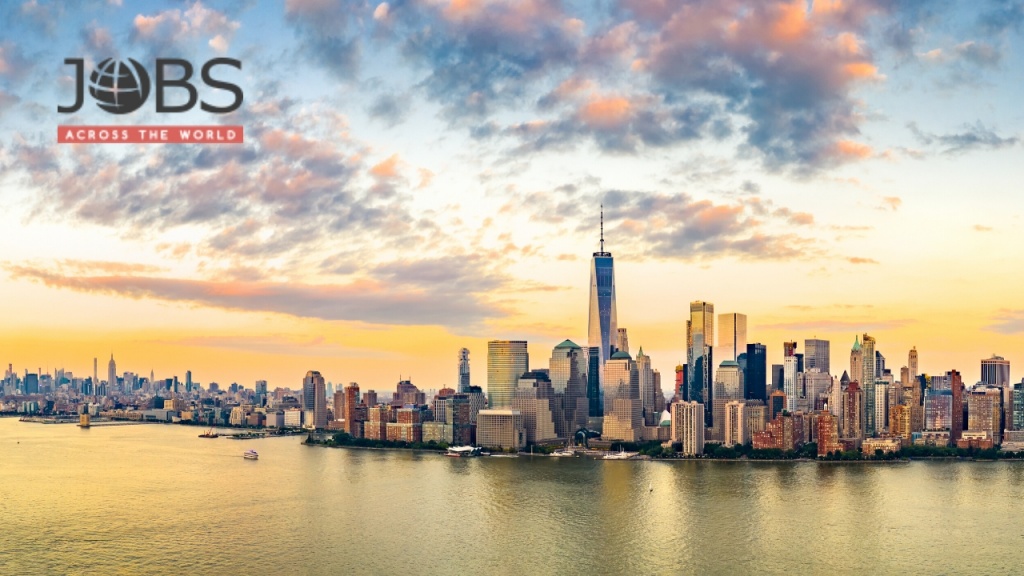 Expats were asked to complete a survey to find the best cities to live and work abroad They rated 25 different elements of living abroad measuring the quality of life, work-life satisfaction, getting settled, local cost of living, and financial security and housing. Over 20,000 expat employees across 187 countries chose the top 82 cities […]

US Jobs and Salaries Are Growing Rapidly in These Boomtowns 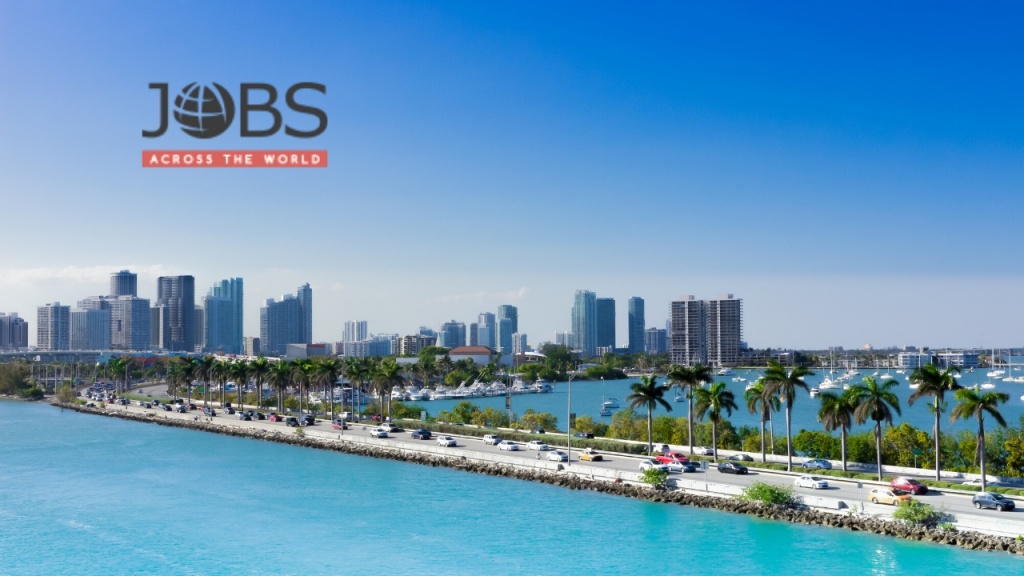 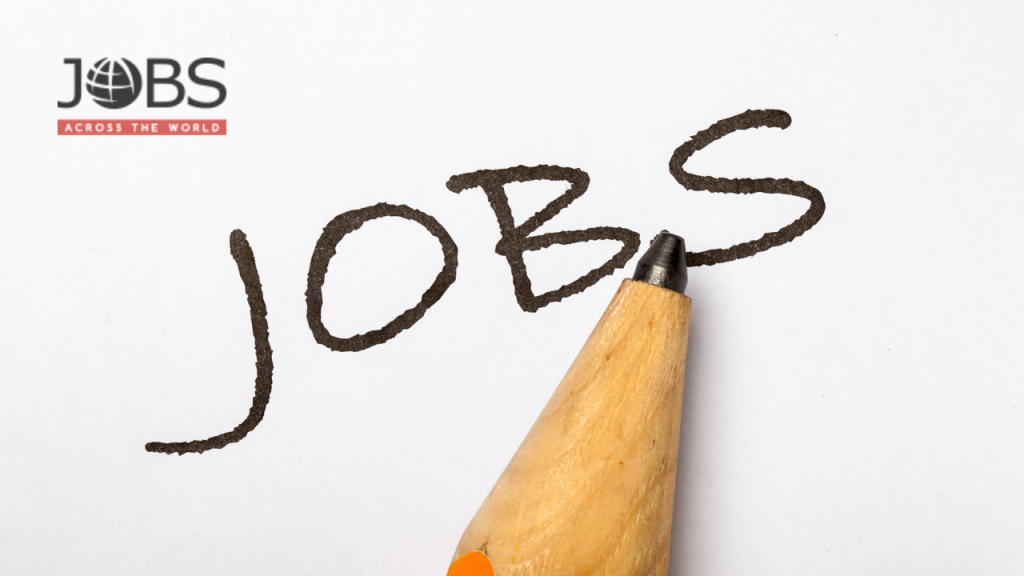 Hiring in the U.S. increased in November 2019 to the highest rate since January of the same year and wages increased over three percent. Employers paid no attention to trade conflicts and a worldwide slowdown and added 266,000 positions. In October, the unemployment rate dropped from 3.6 percent to 3.5 percent, matching a 50-year low, […]

Immigrants Earn Good Living in the USA as Truck Drivers 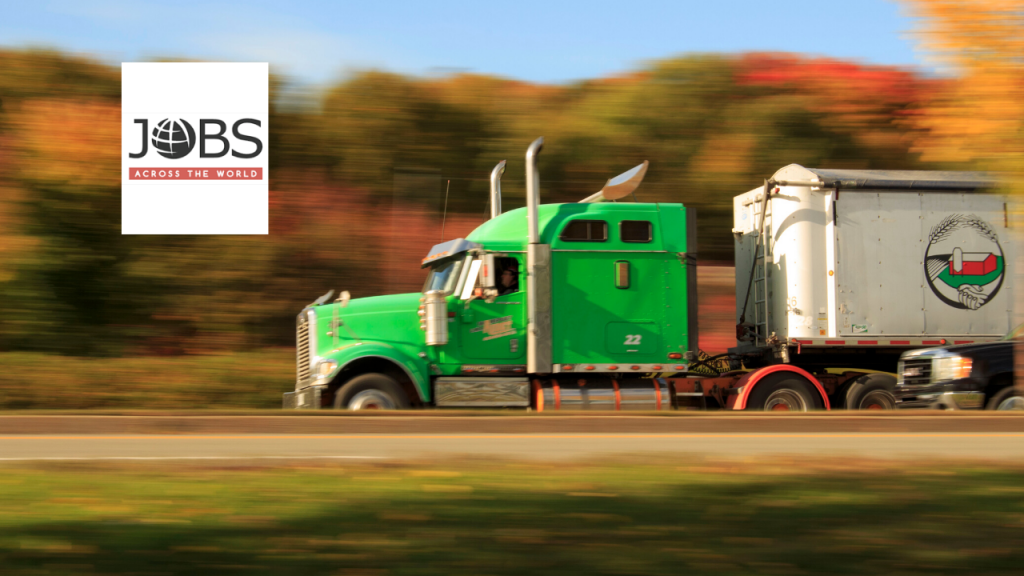 The average salary for long-haul truck drivers in the United States is $43,252, and those who own their own trucks make up to double the amount. The good pay is a draw for immigrants from northern and western India. Of the 3.5 million truck drivers in the U.S, close to 150,000 of them are from […] 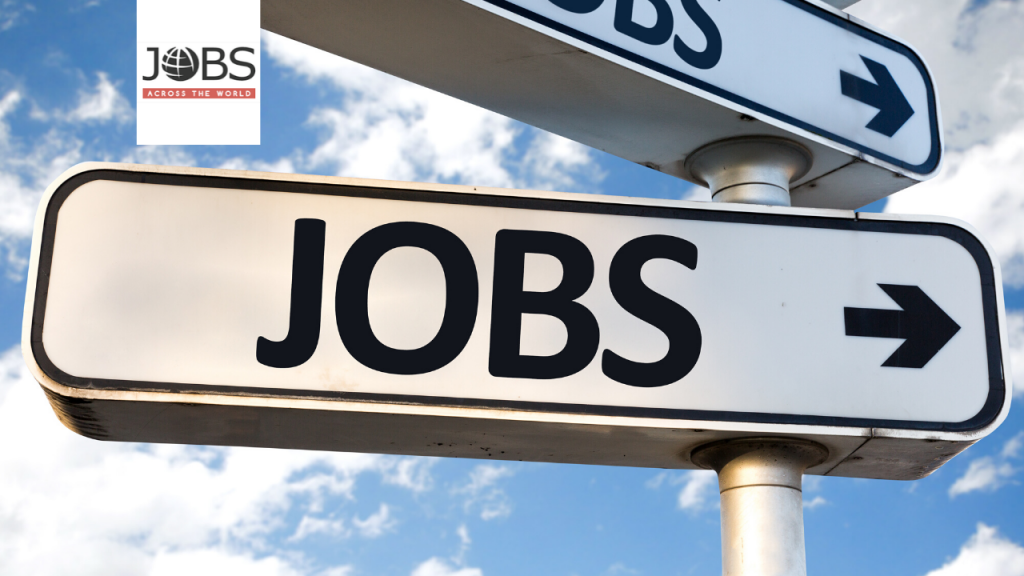 Although many jobs are very different and do not match our skillset, many of the best jobs have a few attributes in common. These good jobs challenge us year after year, and they pay well, they match our skills and talents, aren’t too stressful, provide a satisfying work-life balance, and offer room to advance throughout […]