Full-Time and Part-Time Jobs in the UK Are Available 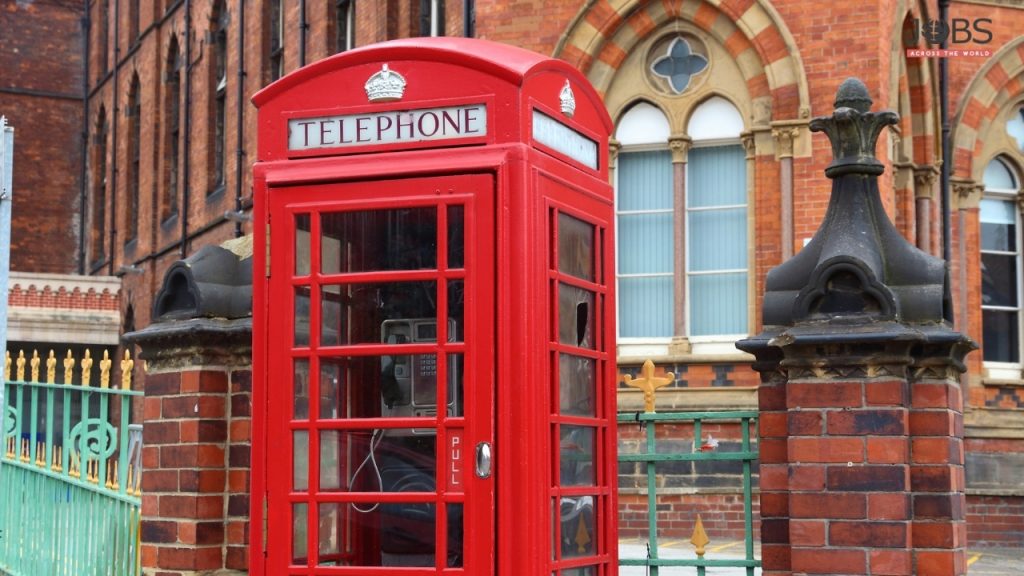 Employers in the UK hired more permanent staff in one month at the fastest rate ever, according to a recent survey. The news is another sign that the British economy is on a swift rebound from the global pandemic. An increase in hiring for temporary UK jobs also hit a six-year high.  The Recruitment and […] 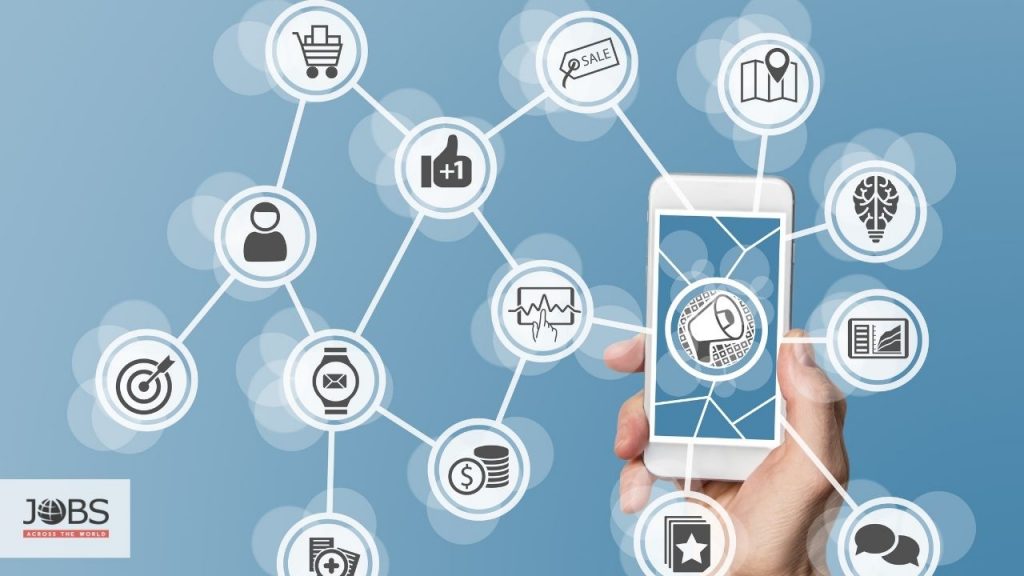 The lack of skilled tech workers in the UK costs the country over $87 billion annually, with at least 600,000 openings in the digital sector.  Tech jobs are available in every industry. Women, teachers, mothers, midwives, actors and individuals in other occupations are realizing they don’t have to have backgrounds in math or the tech […]

Large Percentage of Immigrants Earn Top Salaries in the UK 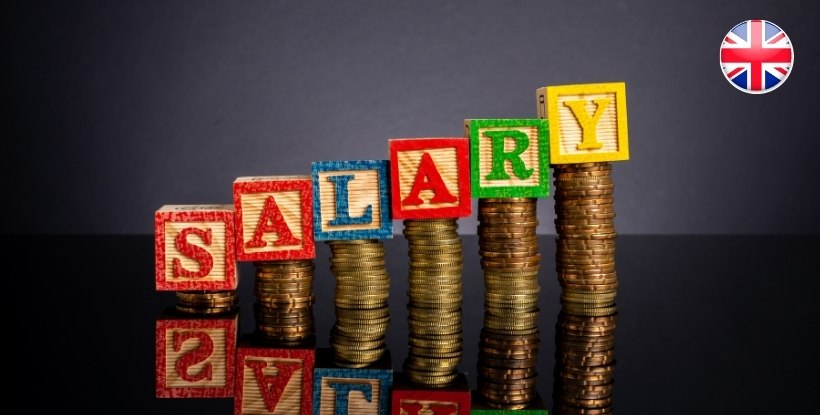 Much of the worries about immigrants in the UK is about them being at the bottom of wage earners. But current information shows immigrants are highly represented at the top of the income earners and are actually paying more taxes. The showing of newcomers is even more drastic among the very high-income earners, according to […]