Manufacturing and Services Sectors Creating New Jobs in the EU 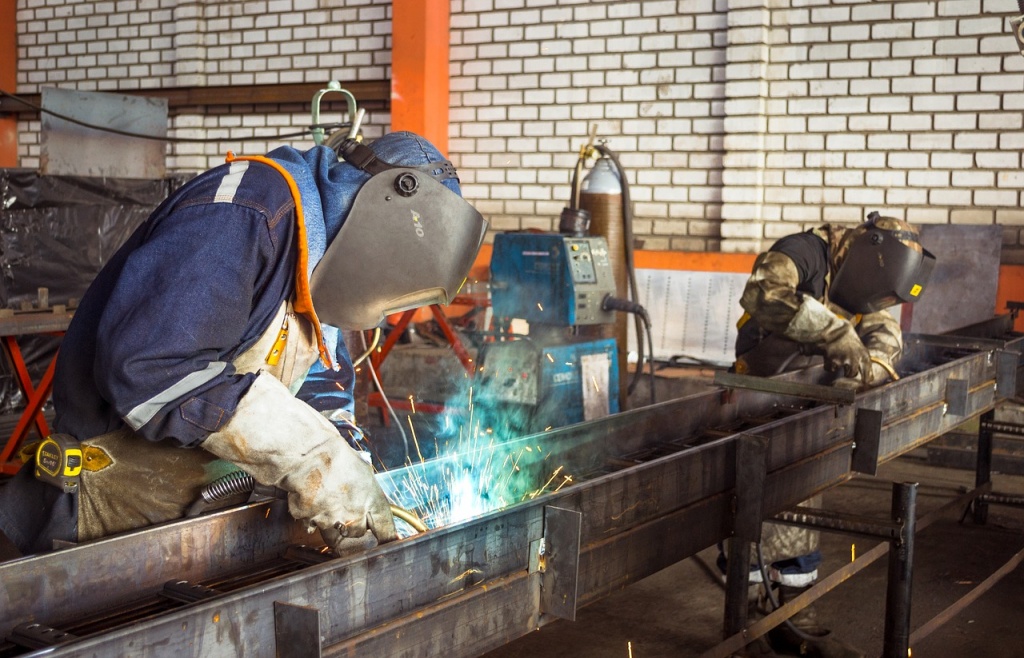 According to Chris Williamson, the chief business economist at HIS Markit, “A stellar end to 2017 for the eurozone rounded off the best year for over a decade, continuing to confound widely held fears that rising political uncertainty would curb economic growth.” The latest information shows a fourth-quarter increase of 0.8 percent, which is faster […] 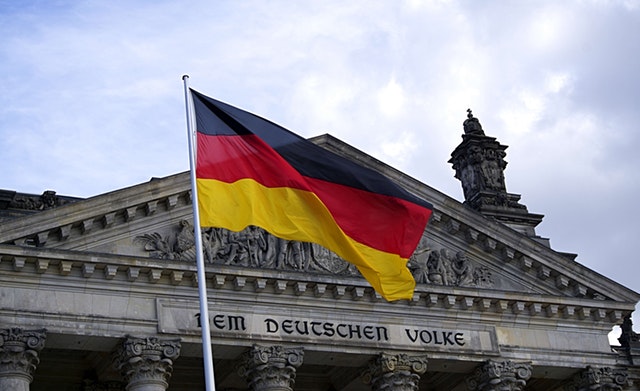 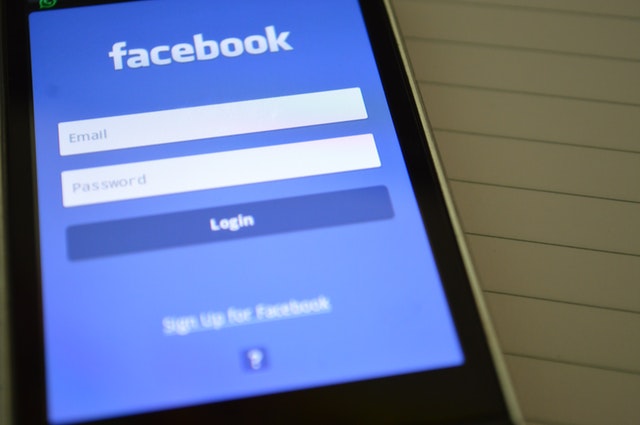