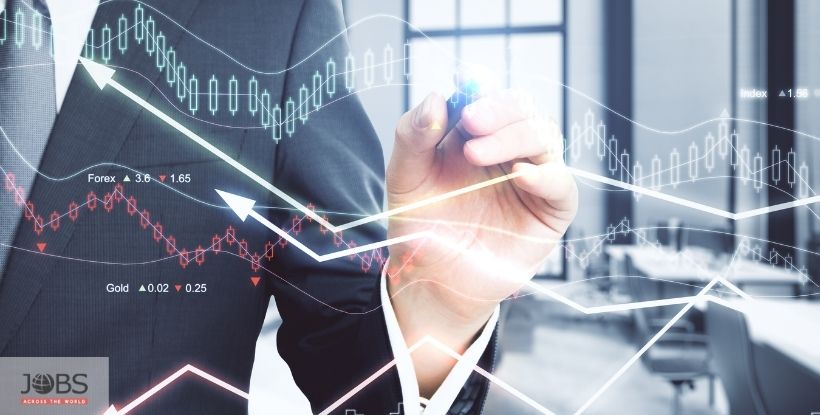 Australia’s unemployment rate rose slightly last month, but there was a large increase in people being hired as the lockdown eased in Victoria.  Economists were surprised with the 180,000 new Australian jobs created during October 2020. Employers added 97,000 full-time and 82,000 part-time positions to the Australian workforce. People looking for additional hours dropped from […] 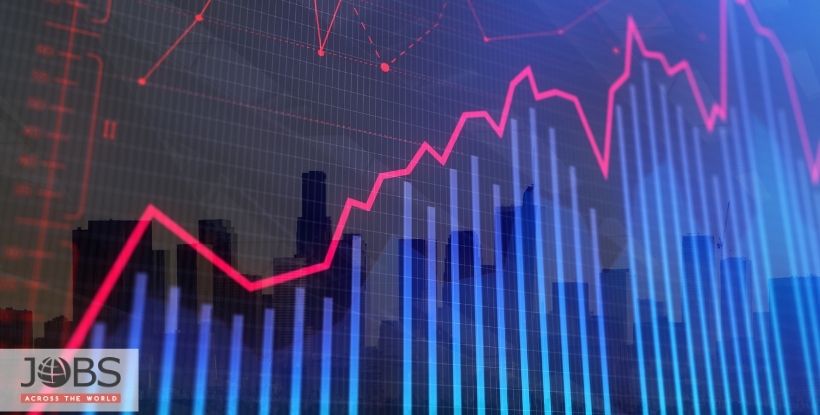 New Zealand’s clear plan in response to the COVID-19 pandemic to go “hard and early” proved to be successful.  The economy is one of the most open in the world because of the government sticking to their plan. A second wave was eliminated while other countries are still dealing with getting the virus under control. […] 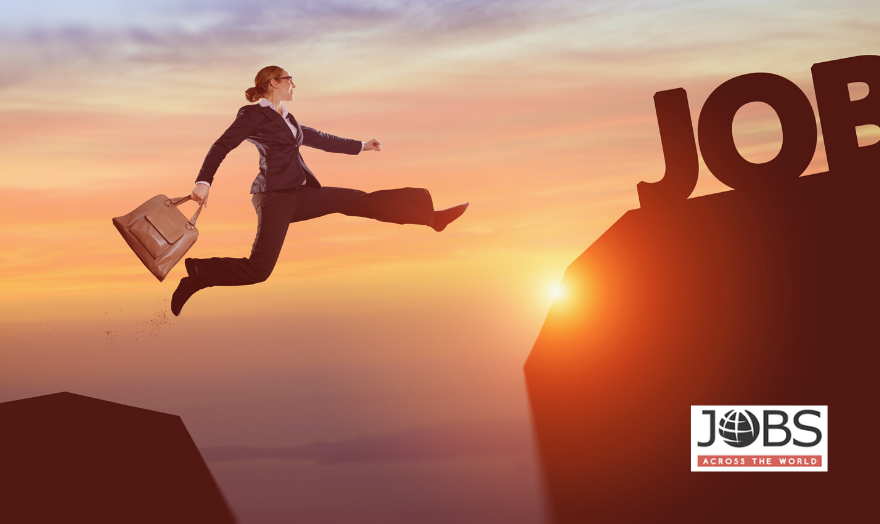 Canada is en route to one of the best years ever in job gains. The economy grew by 53,700 positions last month, according to Statistics Canada. Since December of last year, there have been over 358,000 jobs posted, making it the most since 2002. Close to 300,000 of those jobs have been full-time positions. A […]