UK Has One Million Job Openings and 4.6% Unemployment 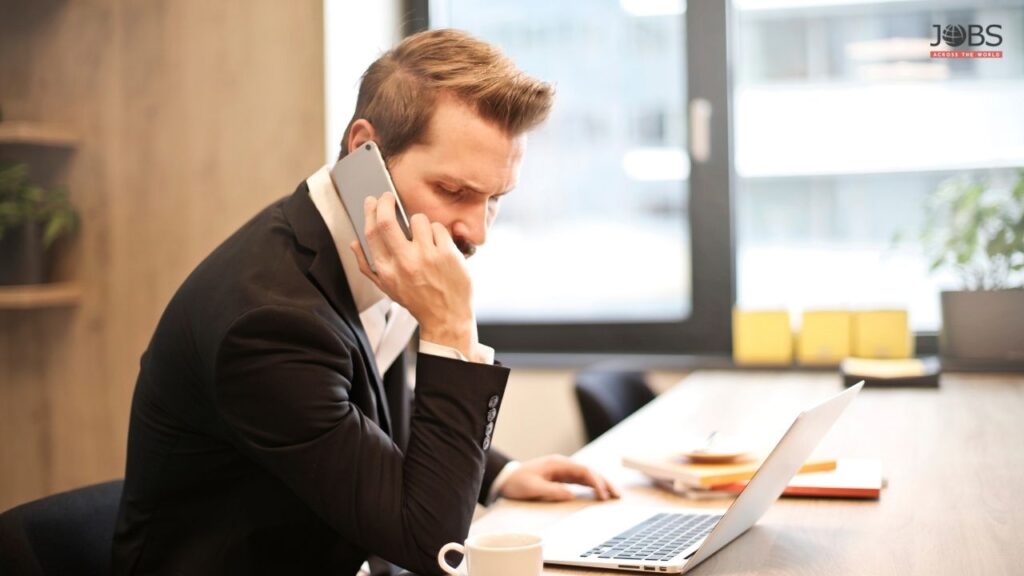 Employers in the UK are facing a challenge of widespread worker shortages from the lockdowns of the global pandemic. The number of payroll employees have risen by 241,000 in August 2021, raising employment in several regions of the UK, according to the Office for National Statistics. The number of UK job openings skyrocketed to over […] 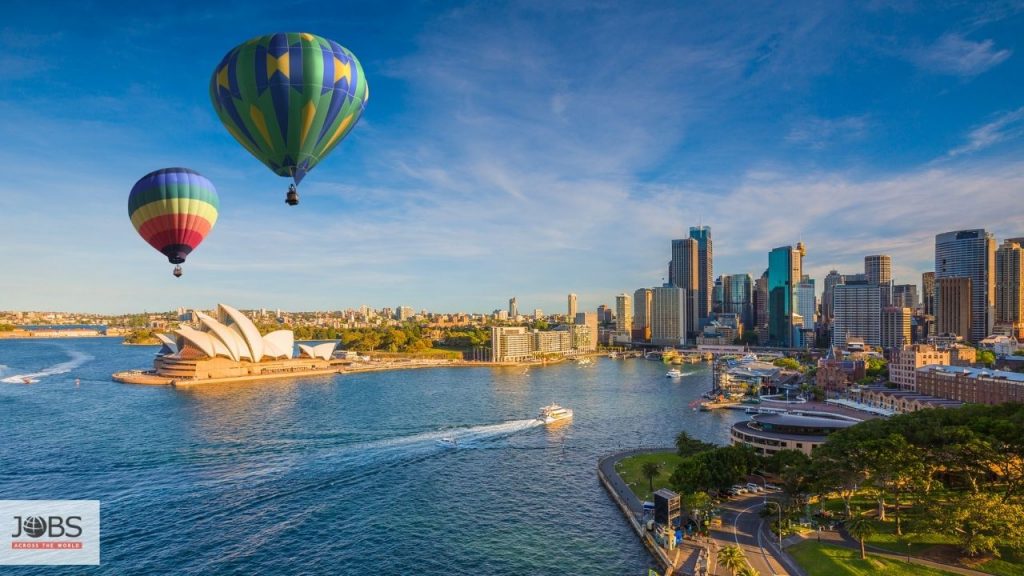 New Zealand had close to 47 local productions in various filming and production phases when the pandemic reached the country.  As the country took control and managed to eliminate community transmission of the virus, film productions resumed by summer. Avatar was one of the first projects to start up again and by September, Avatar 2 […]

Jobs Across The World: What will the future of jobs be like? 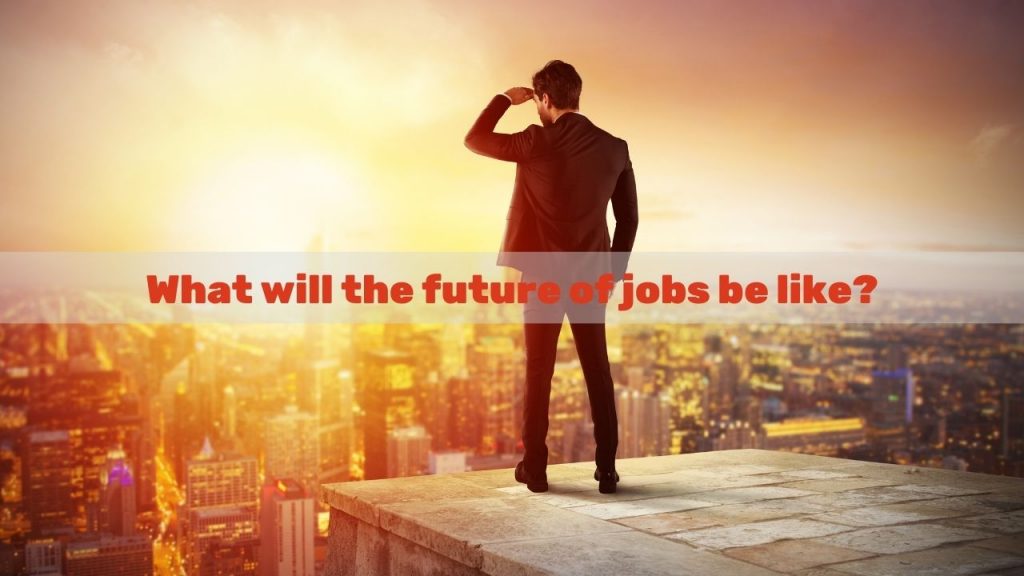 The future of jobs in the world is heading for a big change. It aims to shed light on the pandemic-related disruptions in 2020, contextualized within a longer history of economic cycles and the expected outlook for technology adoption, jobs and skills in the next five years. If you are in uncertainty about a stable […] 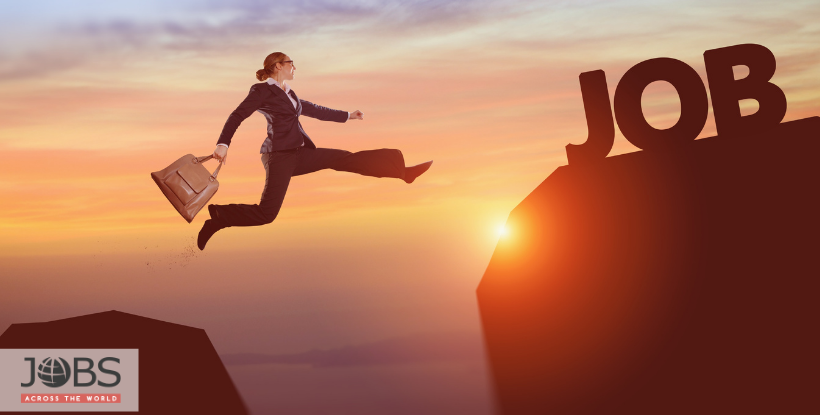 A top job ad website in New Zealand has seen the largest number of ads since the beginning of the COVID-19 pandemic.  Even the hardest hit sector, hospitality and tourism, saw a 45 percent increase in the number of open jobs from July to September. Job openings with the largest increase were in the advertising, […]