Hispanic Women Have Growing Influence in US Economy

By 2028, experts have forecast Latinas to total more than nine percent of the total labor force in the United States, a rise from 7.5 percent in 2018. The Bureau of Labor Statistics says both Latino men and women will represent one-fifth of the worker pool in eight years. The increase in Latinas holding jobs is happening as the Federal Reserve is testing the tight labor market, a test that is benefiting other groups such as African-Americans as well. 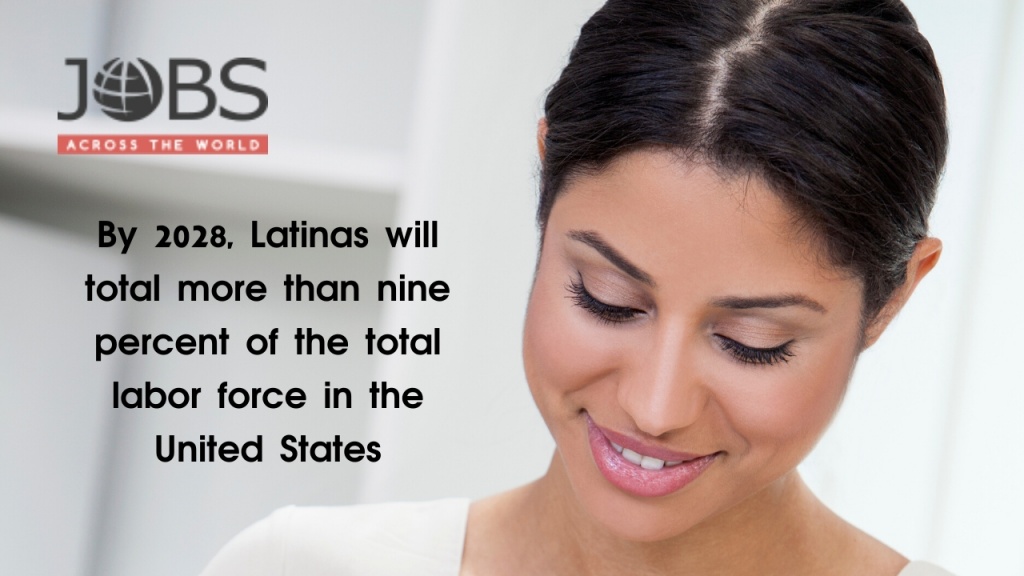 Yai Vargas immigrated to America from the Dominican Republic as a young child. Her mother was a food server at Costco, and her father was in real estate. She worked her way through college and made enough money to move into her own apartment. Vargas is the founder of Latinista, a company that helps ethnic women with career development. The number of Latinas that hold college degrees has risen over 50 percent in the last ten years, which increases their ability to find a job opportunity.

If you are looking for an open position, no matter where it is located, contact Jobs Across the World. They will match your skillset with the perfect job.