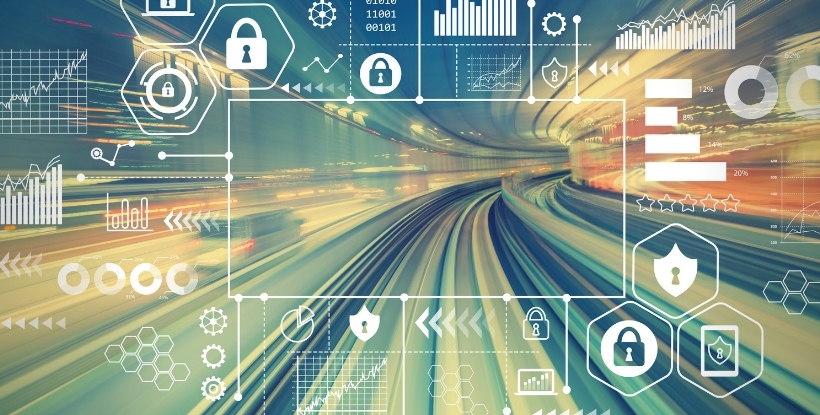 Tech workers around the globe are vying for tech talent blocked by the United States President Donald Trump signed an executive order suspending many foreign work visas, including the H-1B and L-1 visas. Both of these visas affect companies that employ highly skilled workers in specific fields. James Wise, an investor with Balderton Capital, told […]

Watch: Women Fill Many STEM Jobs In The Middle East 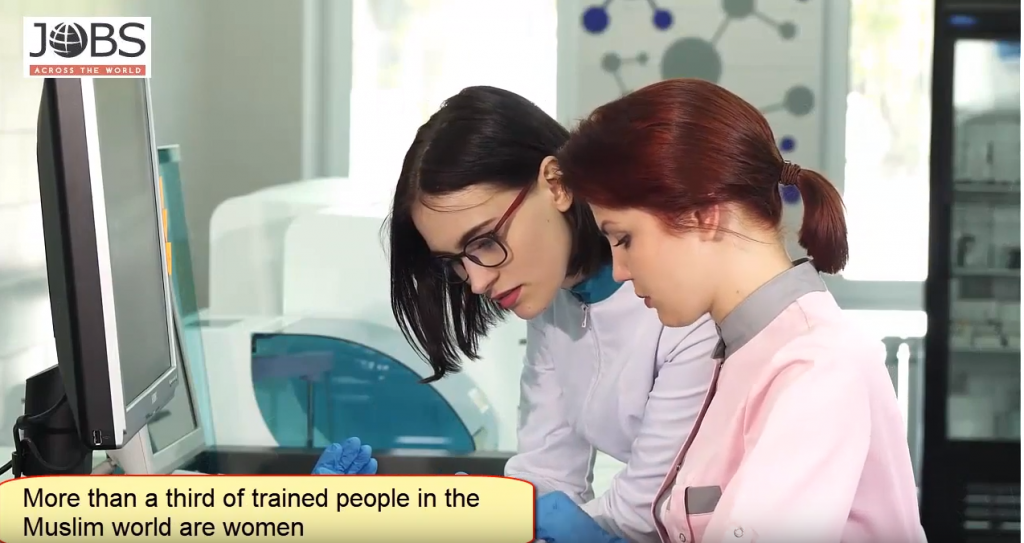 Iran has nearly 70 percent of university graduates in science, technology, engineering, and mathematics (STEM) who are women, which is a greater percentage than in any other country. Coming in close to Iran is Oman, the United Arab Emirates, and Saudi Arabia, each having over 60 percent of graduates in science being female, still more […]