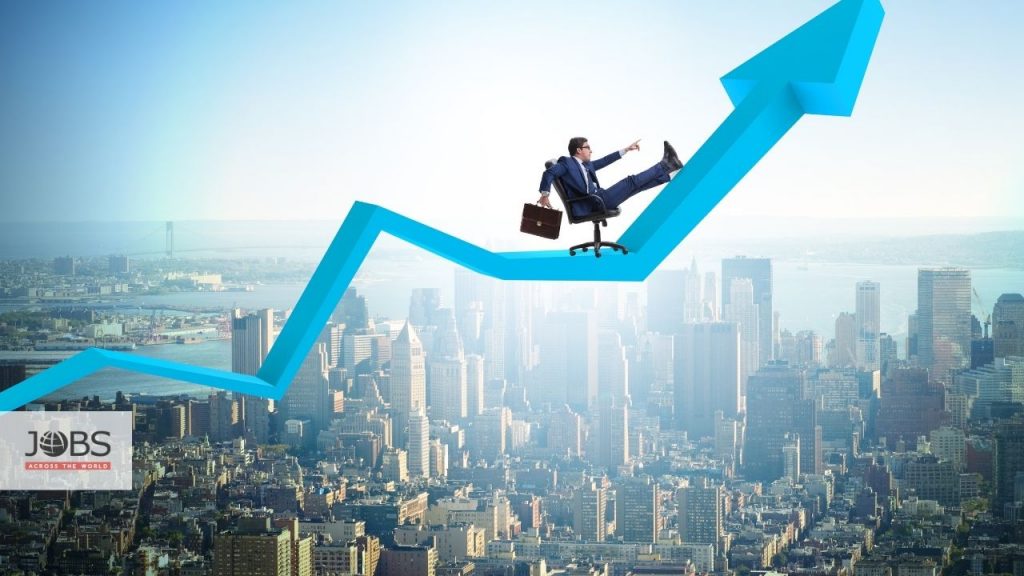 You Could Start a Business in America Just Like These Immigrants! 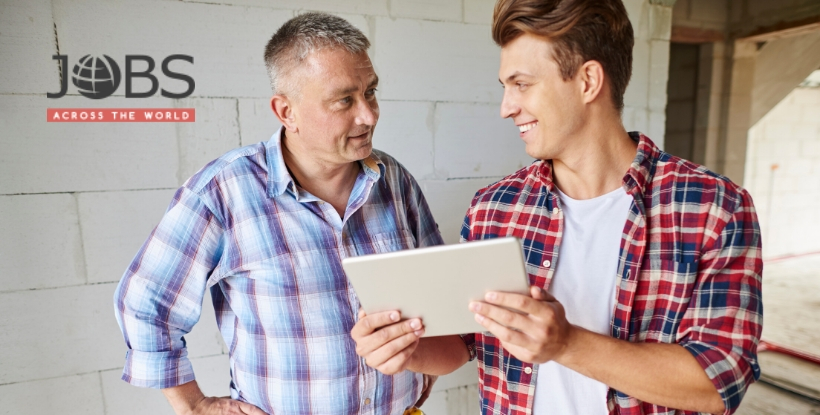 Immigration has been described as the foundation of America’s identity Immigrants are persistent, entrepreneurial, and more resilient than the average person. Although the following founders faced more hardship than most, they managed to start companies in the U.S., benefiting our society and economy. Chipper Cash, co-founded by Ham Serunjogi and Maijid Moujaled, allows for immediate […]