Following an unprecedented worldwide recruitment campaign, over 13,000 skilled workers have applied for construction positions in New Zealand. The campaign, LookSeeBuildNZ, was supported by over 20 of the country’s leading construction firms to fill a lack of engineers, project managers, surveyors, and other construction professionals. New Zealand is still in need of an estimated 56,000 construction workers, which include 2,200 high-end specialists, to finish the $125 billion of construction projects that need to be completed over the next decade. Jobs Across the World can match your resume and skill set with a job that satisfies your needs. Submit your application, and they will do the rest of the work. LookSeeBuildNZ first targeted the United Arab Emirates and Britain, but then extended to South Africa and the United States. In fact, they have received applications from all around the globe, including Singapore and the Philippines. 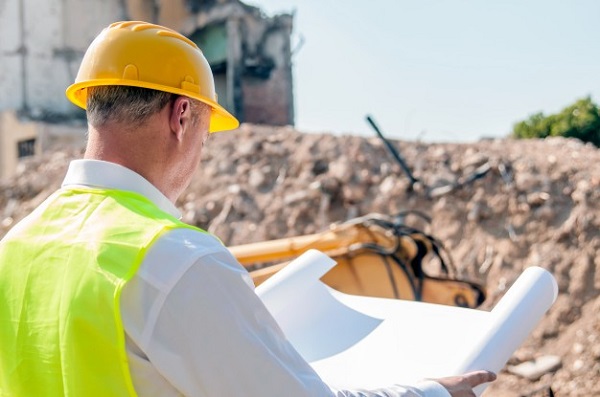 The campaign construction consultant and spokesman Aaron Muir said the response to the recruitment means “we will now have key talent with experience in mega-projects from every country on earth.” He was shocked at the strong level of response, especially from South Africa. “We’re also still desperately seeking American seismic expertise because of the ongoing impacts of the earthquakes in Christchurch and Kaikoura,” he commented. Chief executive of the Master Builders Association David Kelly said the impact the new hires would have on New Zealand’s construction sector would be significant, even if they chose not to stay long term. It doesn’t matter your location, Jobs Across the World can match your resume with an open position that suits you and your skill set.