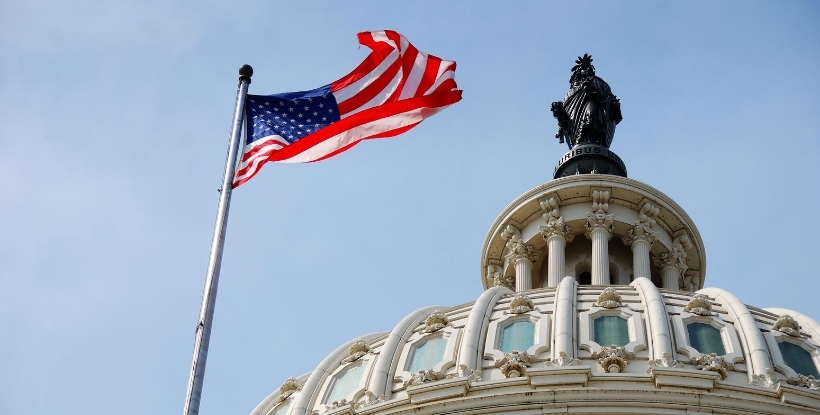 The growth of 273,000 new jobs in the United States was higher than expected by many economists According to the US Bureau of Labor Statistics, along with the increase of jobs, January’s average hourly earnings increased to $28.52, a rise of nine cents. Over the past 12 months, the overall average hourly wages have increased […]