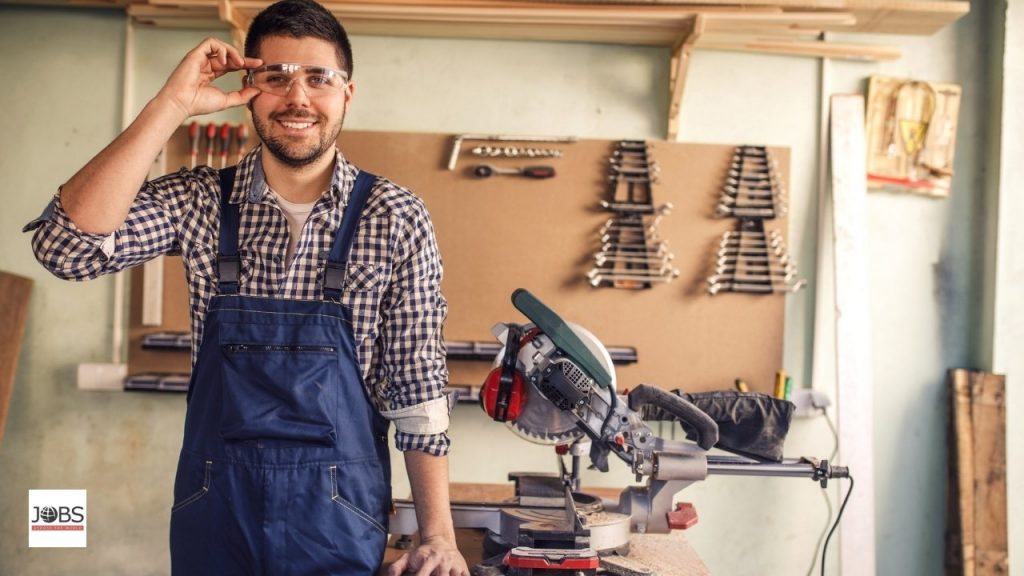 New Zealand has reported an unexpected drop in unemployment and a raise in wages. The news may rule out further central bank rate cuts and is starting talk that monetary tightening may come sooner than later. According to Statistics New Zealand, the seasonally adjusted jobless rate declined to 4.9 percent in the last quarter of […]